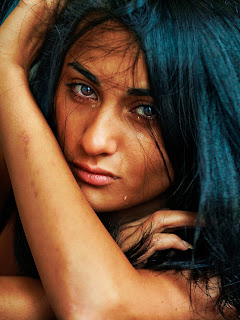 "What a Friend we have in Jesus.
All our sins and griefs to bear."

All of us are somewhat familiar with this classic "hymn of the faith, " written in 1855 by Joseph Scriven. The very concept of Jesus being the friend of sinners and tax collectors was what enraged the religious leaders, the pharisee and the scribes. What was it about Jesus that drew sinners to listen to him?
Jesus was the master storyteller and He constantly told parables about God's love. In Luke Chapter 15, Jesus tells a series of parables about God's love and care for sinners . The Leaders and experts of the law are among those in the crowd listening and ready to accuse him as soon as he is finished. They were not concerned about the lost and wayward people knowing about God's love. They were more interested in trying to find something that Jesus said that was wrong and publicly denounce him as a false religious leader.
In Luke Chapter 15, Jesus tells the story of the lost sheep, the lost coin and then His most famous parable about the prodigal son. The story of the prodigal son is very familiar to us. A son demands his inheritance now and spends it all on himself. When he hits rock bottom, he longs for home but doesn't think his father will ever forgive him. However Jesus paints a picture of the Father running up to the son, embracing and kissing him and forgiving him of all of his sins. This enraged the Pharisees and scribes that God would forgive and love a son who did this to his father.
In the Quran, Surah 3:140, it reads, "Allah loveth not those that do wrong." This was precisely the attitude of the pharisees and scribes. They had a view that God did not love sinners.Yet Jesus went out of his way to describe God as just the opposite. God loves the sinner, forgives the wayward child and heals the broken hearted. Jesus was not implying that God condoned the sin. He painted a picture of God running to His prodigal son with his arms wide open and anxious to forgive and cleanse him. The Bible says in Romans 5:8, "God showed His great love for us by sending Jesus to die for us while we were still sinners."
All of us wants our consciences clean and the stain of guilt removed when we do wrong. This is precisely the reason why the sinners and tax collectors were drawn to hear Jesus teach. They knew they had broken God's law and they knew if they came to Jesus that they would hear about the Father's unconditional love for them. 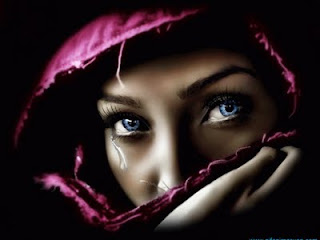 Jesus the master storyteller about God's unconditional love is still speaking to our hearts today. When you read the Bible and listen to what he says, you will then realize why Joseph Scriven wrote his famous Christian hymn. Jesus is indeed the friend of sinners and he invites us. "Come to me, all of you who are weary and carry heavy burdens and I will give you rest. (Matthew 11:28)
Posted by Randy L. Noble at 7:16 AM